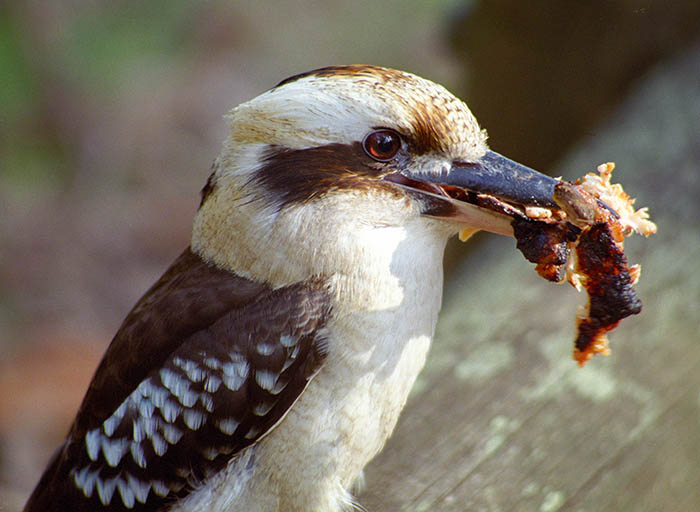 The noise in my head

It has always been there. More noticeable in the dark, without other distractions. It almost disappears until you wonder if it's still there, and it is.
It's high pitched. Slightly to the left of centre earlier, slightly to the right now.  Slightly to the left again. (Less consistent than me politically).It's higher than lorikeets. Or cicadas. But a bit like cicadas in its waves of intensity and its plural quality. So it sometimes seems to be one noise made of many, like wind or audience applause.
Old black and white TV sets with valves used to emit a high pitched hum. It's like that. I think when I noticed it as a kid I sometimes thought they were the same thing- that the TV had been switched on.It seems to be one note. But when I try to sing the note it is very hard to pick. I sometimes think it's one note then it's another. And if I concentrate I can make it sound like any pitch at all. Is this a set of different harmonics comprising the sound? When I played the trombone, the more I listened the more different harmonics I could hear in one note and it became difficult to work out which one I was trying to get 'in tune'.   The fact I can't specify the pitch of my internal note is disappointing - it would be useful to be able to have a tuning fork in my head. Most commonly I can matched it to about 2 notes about a tone apart but I've never checked whether these are the same notes. Is  this tinnitus? It meets the definition of a noise perceived in the absence of auditory stimulation. It is said to be a symptom of hearing loss, but I've always had it. So it didn't arise from a loss.  In one way I'd be surprised if everyone didn't have it.   I've thought that because of its similarity to TV noise -just a side effect of the hearing machine being switched on.  This is consistent with Heller and Bergman's 1953 study that 93 percent of uni students placed in an soundproofed  chamber reported a sound.http://xfin.tv/14Np9DIIt doesn't seem pathological to me. It's just always been there, like breathing. While I write about it, it is constantly in my head, but normally I don't think about it. If I do stop and wonder if it's still there, it is. Like an old friend. I don't find it annoying.
I don't know if that's any comfort to those who have recently acquired tinnitus (or noticed it). Probably not - I don't suppose I would find comfort when going blind from someone's experience of always being blind. But perhaps it would be useful to learn the little tricks. Sometimes I wonder if its the cosmic background radiation. But that can't be right because it's just as loud if you cover your ears. So maybe it's neutrinos. Or dark energy. (Or are they the same thing?)Or maybe not.

And here's a good post on Science Based Medicine combing through some of the tinnitus quakery out there: http://bit.ly/1dcBLnX

Posted by Earnest Kookaburra at 3:43 PM